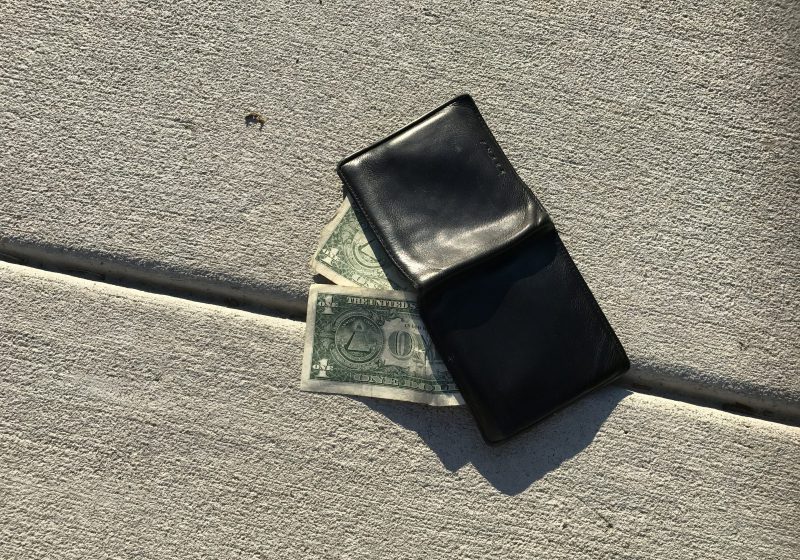 Last Monday night, Jenkintown’s Finance Committee and Business Development Committee held their monthly meetings. I attended because I saw an item about a discussion to update the Borough’s sidewalk and street codes on the agenda, but I came away with a more lasting impression about our government’s fiscal attitude.

In short, the Borough needs to borrow $1.5 million to pay for sewer upgrades. Remember that it has already borrowed $1.4 million for the parking lot it built in 2009. While I don’t have the budget handy, this means that Jenkintown already services at least $1 million in debt which this would double.

Think about that when you consider the Borough just bought chunk of property for $250,000 and will likely spend at least another $650,000 to develop it into a park (that no one asked for). While Rick Bunker’s fuzzy math says that taxpayers will not even notice the financial impact of that park project, it fails to consider the loss of not just actual tax revenue, but of potential tax revenue if they sold the site to a developer. And none of this considers the impact to the School District. Logic would dictate that this pocket park commits the Borough for yet another million dollars over the course of the next five years.

The Borough has little choice but to upgrade its sewers, and it deserves credit for some considerable savings on infrastructure maintenance in general. Unfortunately, it also appears to have adopted this attitude that the money it manages belongs not to us, the taxpayers. If the Borough manages to save $15,000 on something, it looks for ways to spend that $15,000 on a pet project. Savings should not translate into “found money”.

One of the bits of savings reported in last night’s meeting was an unexpected recycling grant for $11,589. Committee Chair Kieran Farrell immediately found a use for that money to print more flyers to educate us about recycling, augmenting the thousands spent on refrigerator magnets. Funny me, I looked at that money as something to return to the taxpayers — or perhaps to pay for sidewalk repairs in front of three properties.

To Borough officials, eleven grand seems like chump change, like those ads that say “It’s only a cup of coffee a day!” Except that by the end of the day, we could find ourselves swimming in coffee.

Municipal government has only three legitimate functions: Secure the streets, clean the parks, and fix the schools. It’s not supposed to be a piggy bank for pols eager to plunk feathers in their caps. For Jenkintown that means keep us safe, maintain our infrastructure, and educate our kids.  Everything else is mostly nonsense or better handled by private efforts. That includes — but is not limited to — leaf collection, movie theaters, and recycling education.

A million here, a million there, as they say.