HomeLatest NewsLeft in the dark by the Right to Know 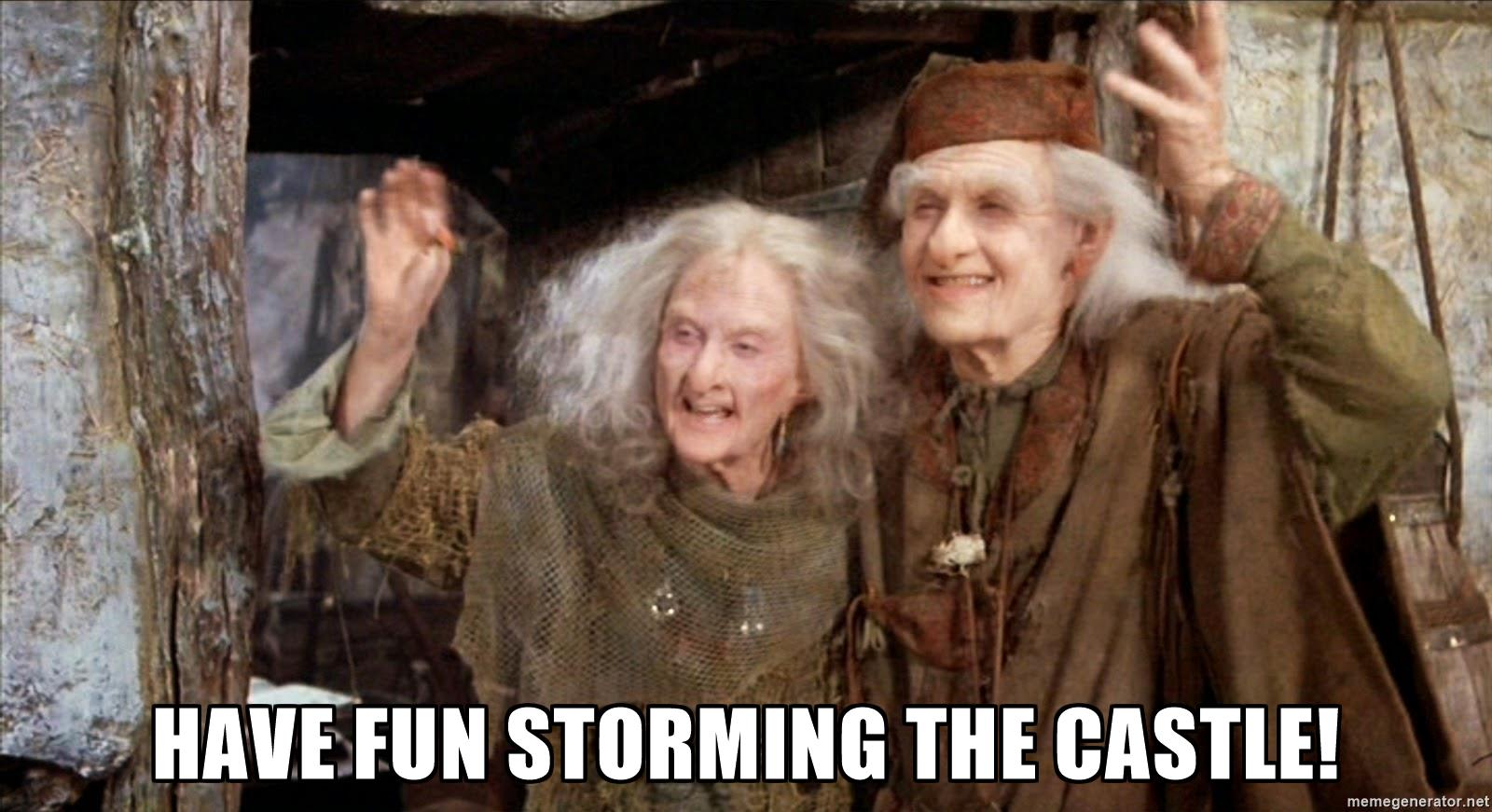 A cautionary tale for anyone hoping to make a difference

A friend of of mine who follows my dealings with Jenkintown Borough recently related his own experience that spoke to the futility of civic engagement. An attorney and a one-time senior official in state government, he’s a guy that possesses considerable political acumen. Earlier in his adult life, he and his wife also decided to get very much involved in their own bucolic community just north of Boston. After months of frustration, they decided instead to just move.

Luckily for my friend, his current financial status insulates him from municipal shenanigans. My family? Not so much. Decisions made by Jenkintown Borough and Jenkintown School District affect us profoundly. We therefore have incentive to get involved and to make our positions known, but after our experiences of the past couple of years, rubber mallets to our heads would produce much the same result and take far less time.

Not here, not now, not ever

While our story began with a campaign to discuss the rationality of Jenkintown’s sidewalk ordinance, it evolved into a tale with a familiar theme; that familiarity breeds contempt. We approached the Borough not only asking for help, but we also presented an alternative plan that we thought was a well-reasoned and researched.

The Borough not only expressed no interest in discussing the matter, they took action to actually make matters worse for us. Meanwhile Rick Bunker publicly disparaged us on social media as crackpots, calling our ideas “quixotic”. We were not asking for the Borough to build a protective dome or to mow our lawn. We were asking it to reconsider an ordinance that hurt people financially and produced substandard results. We characterized it as paying for steak and getting McNuggets.

Since this began, here’s a short list of what we experienced:

A right to know (what we want you to know)

And finally, in an attempt to investigate possible improprieties of Rick Bunker, I filed a Right-To-Know request for emails sent to and from his borough email address. The Borough invoked their right to a 30-day extension, which I believed meant they needed time to assemble the files and redact them for reasons related to privacy.

Instead, I received a letter from the Borough with an estimate for computer forensic services for the amount of $3,800 to retrieve these emails. As an IT professional myself, I knew that such services would only be required if the Borough not only deleted those emails, but wiped them clean from the server.

This made little sense, for a couple of reasons. First, the Borough apparently employs the use of Microsoft Outlook cloud services to administer their email, which means that the emails never really go away. Second, I had already spoken with a sympathetic Council member about this, and he offered to let me see his email account anytime.

No connections, no consideration, no service

The Borough’s letter suggested that I should write the the office of our borough solicitor, Sean Kilkenny, with any questions or concerns, and of course I had questions. The Borough’s letter stated that the estimate I received was the lowest of three, so I asked for the other two. Also, I wondered why I should even need a forensics firm for this, as it would imply that they deleted their emails. I wrote three letters over the course of a month, and I received no reply.

Further research into the document archival guidelines established by the Pennsylvania Historical and Museum Commission determines that administrative correspondence, which includes emails, only need to be retained for “as long as administratively useful.” In other words, if Jenkintown lies and says that the emails don’t exist, they have legal cover.

This is obstruction plain and simple. If a citizen has cause to believe that a borough official is up to no good, they have no recourse and no right to access any official correspondence that might support that suspicion. However, you can bet that if the FBI comes calling, those emails will magically reappear.

Our tiny little borough would have you think that its size, demographics, and location would make it an almost idyllic community. Good school, easy access to transit, and a rich mix of housing types should make it the poster-community for small-town living. The dream of such a lifestyle does exist here, but it requires a substantial financial cushion and steering clear of any interaction with its government or calling attention to any issue not already on its agenda.

Welcome to small-town politics at its smallest.