HomeCommentaryWhat the audit tells us 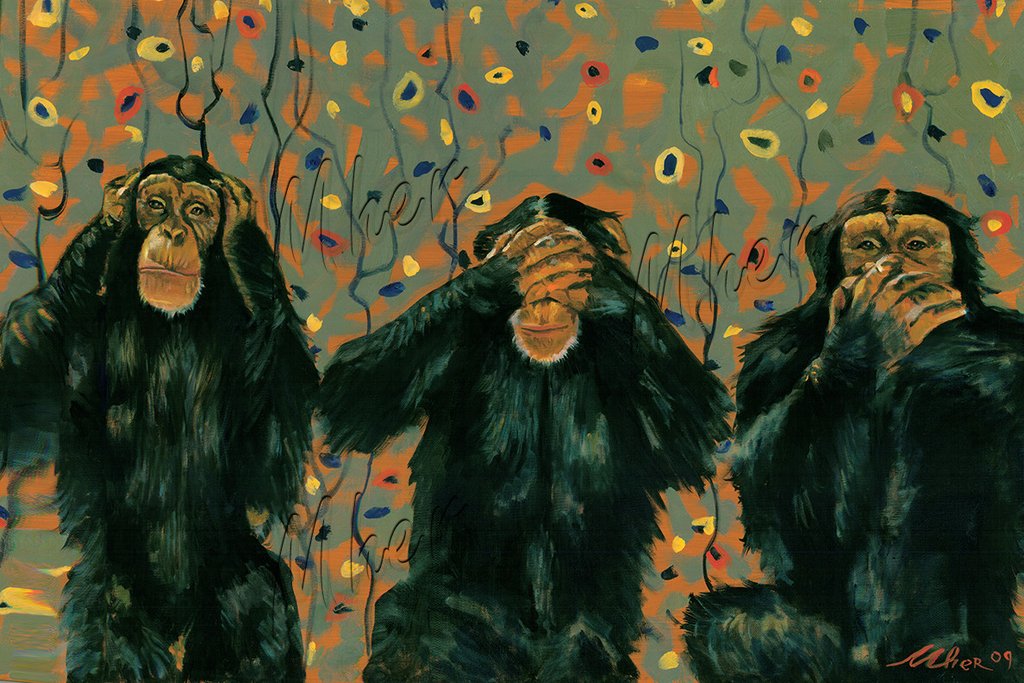 As expected, Jenkintown residents have taken to the Jenkintown Community Page to voice reactions to the audit we released on Monday. And like clockwork, the apologists and the “Jenkintown is a Special Place” crowd heaped on their rebuttals. What (so far) none of them has remarked about is how hard the Borough worked to keep this a secret. Are you people okay with that?

It should also be noted that the court handed down its decision on July 31 of this year. It took a resident more than two months to get a hold of a copy after filing the Right-to-Know request, filing it a second time only after hearing rumors of its existence. Conveniently, the Borough managed to keep it under wraps until after the last election.

We always come back to this transparency thing because it reminds us of Deborra Sines-Pancoe’s assertions that she’s working hard to make sure that your borough government is as transparent as possible. She’s said so on several occasions, usually as an attempt to defend herself right after she worked to keep something under wraps.

Since the founding of this website in 2015, the list of the Borough’s attempts to ramrod projects, proposals, and policies under our noses just grows longer. The park, the lack of sidewalk data, the refusal to turn over of email records, the Kilkenny invoice redactions, the Taco Bell and Summit Hill fiascos, the Church of Our Savior property development, and now a police audit commissioned by Council that cost an unknown amount of money to get and then more to block.

When you have to go to court to force your own government to get the truth, you do indeed live in a “special” place.

Regarding the audit itself, I just want to say that since I moved here in 2002, I’ve had exactly four direct interactions with Jenkintown Police, including the Chief. I can say that in every case, they’ve treated me professionally and with respect. However, I know lifelong residents who tell less complimentary tales. Some are heart-breaking.

I see the audit as an assessment of the organization and how it is run, and not necessarily and indictment of specific officers or their character — although it’s clear that even within such a diminutive force, bad apples can and do exist. The audit points to some major problems that demand remediation, including the department’s oversight by the mayor and Council. To deny, as some have, that there’s “nothing to see here” and that we should all just move along is patently naïve.

Yes, some of what Smeal recommended (implicitly) will cost money, but in today’s world, thorough record keeping, accountability, and communication are vital tools for keeping our community safe. One only has to look at what’s being spent on the park and handed over to Sean Kilkenny to know that the money is (or was) there.

Yet to dismiss this report as “obvious” or no big deal is head-in-sand thinking at its worst. If Jenkintown is to be truly special in a good way, then it must demand better from its public servants or find better.