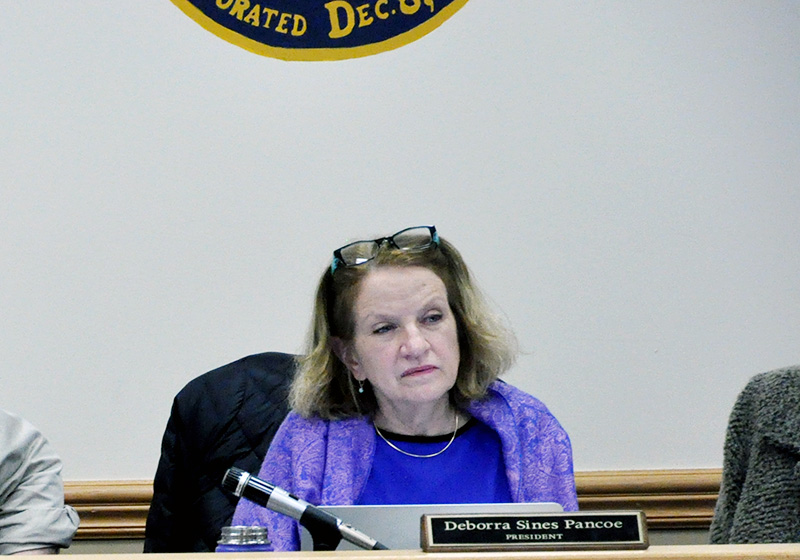 The town that works harder to attract visitors than it does to keep its own residents eventually loses both.

We keep sending that memo to Jenkintown, and it stubbornly refuses to read it. This week, realtor Andrew Smith sent out a memo of his own that asks Council to reconsider a 2017 ordinance requiring inspection of sewer laterals before a property sale. Of all the claims made, the assertion that these inspections waste large, equity-devouring sums of money and do no good should resonate the loudest.

Our borough council has a real problem truly understanding the concept of financial hardship. They pay lip service, but they do not act upon their feeble expressions of empathy. It makes one want to call for them to release their tax returns if only to show the hypocrisy of joining a party that blames the nation’s ills on the apathy of the one-percent.

With this ordinance, rarely does a “For Sale” sign pop up in Jenkintown without a backhoe appearing to dig up the front yard, a brand-new sidewalk, and sometimes a chunk of a freshly paved street. Don’t move here unless you can afford this council’s unsubstantiated environmental agenda.

The lateral ordinance was snuck onto the agenda and passed in 2017 despite Cheltenham’s eventual abandonment of a similar program that they found fixed nothing and cost too much.

This latest example of expensive municipal folly follows the surreptitious acquisition of the Cedar Street property, the vindictive persecution of Peggy and Dave Downs and their subsequent lawsuit, and the grossly mismanaged sidewalk repair “program”. In all three cases, the Council ignored the facts, leaving onerous and unnecessary burdens upon hapless homeowners.

It’s no coincidence that this municipal dysfunction started about the same time Deborra Sines-Pancoe ascended to Council leadership. It’s also no coincidence that council has become a revolving door or that it has an open seat going into the general election. People who value their time do not want to share that board with her.

Pancoe has not contented herself with running the main meeting, but she now exerts undue influence into the committees as well. Rick Bunker quit his seat in a huff during a fire commission meeting after Pancoe, who wasn’t even a member, hijacked it. She has even gone so far as to refer to herself alternately as Jenkintown’s manager and its leader. As Council President, she has no managerial authority at all. Officially, Jenkintown has no leader.

Pancoe, a Quaker, serves also as a director for Abington Friends Academy. Quakerism’s central tenet of non-violence should make one wonder how a professed believer can be so blind to the violence that financial disaster can bring to struggling families, the elderly, or anyone who desperately wants to jump ship before she steers it into the iceberg.

Twenty years from now, when the history of Jenkintown’s decline and annexation by Abington is written, look forward to an entire chapter devoted to Deborra Sines-Pancoe’s role in this sad development.