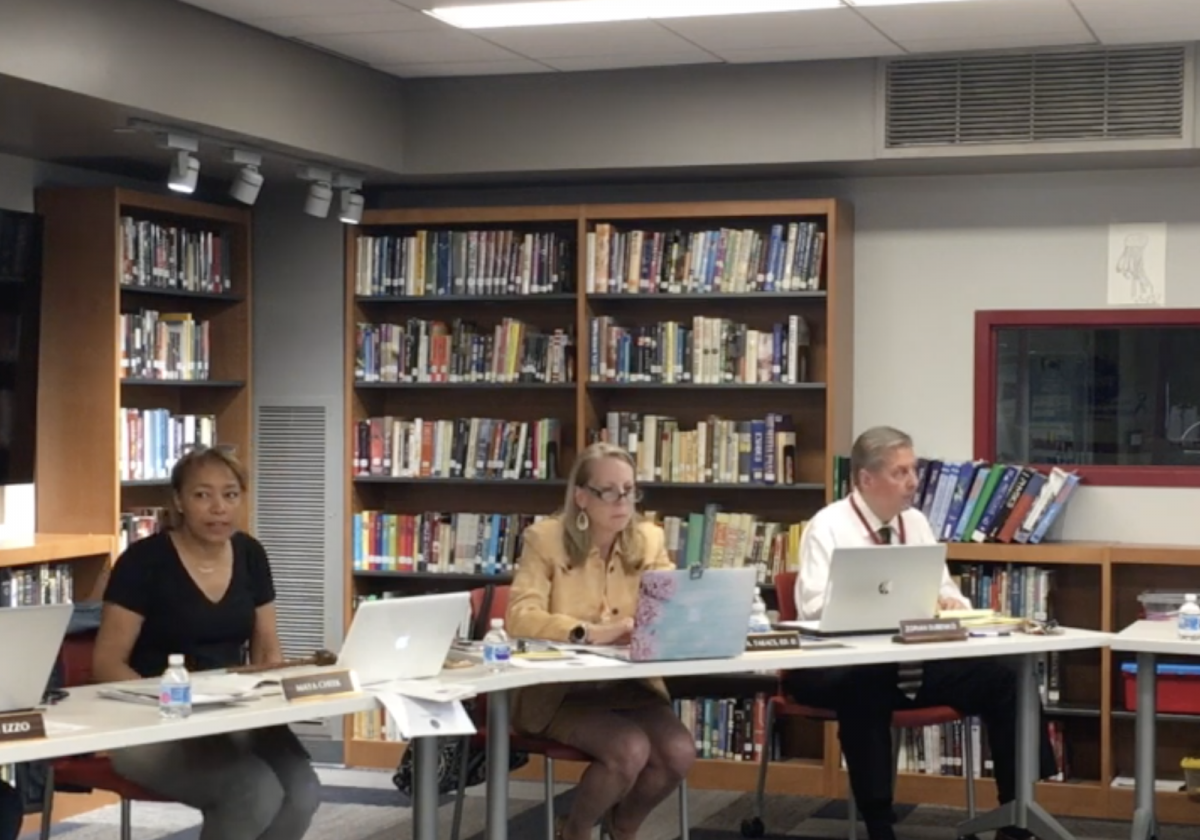 Our efforts in the name of transparency eventually prompted Jenkintown Borough Council to livestream its monthly meeting. Now it’s the School Board’s turn.

For well over a year, the JSD tip-toed into the 21st century by providing audio archives of its meetings. At the time, that was much more than its Borough counterpart bothered to do, it’s become painfully obvious that their effort is insufficient. While audio does provide a record of what was said, it does not make it clear who is saying it. It still does not indicate the nuances of the meetings, the expressions, the glances, the body language.

It does not show who actually pledges allegiance and who, like Council President Deborra Sines-Panco, simply stands mum with their hands at their sides.

It’s our intention to start a livestream of the meetings, but the meeting room works like a Faraday cage, inhibiting the cellular signal. In the meantime, please enjoy our archived video of this week’s School Board Business meeting.