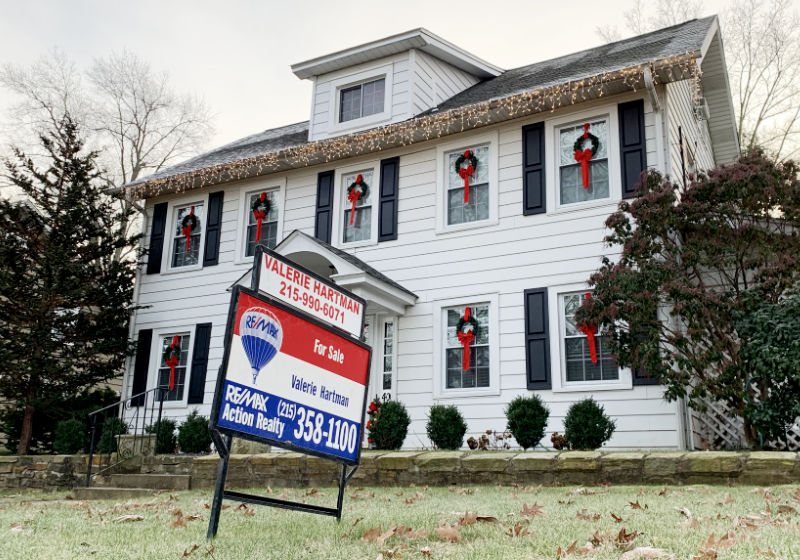 One now-former resident tells his story and why he waited to get out before telling it.

The hype that surrounds Jenkintown often describes it as a “A Big-Hearted, All-American Town“, and if you remove the politics or the insidious machinations of our public officials, and maybe it is.

We settled here in 2002 and in 2015 made the mistake of looking under the municipal rocks. It wasn’t pretty.

This reporter has heard from several hostile quarters, “Why don’t you just move?” or “If you don’t like it, leave,” or most famously, “Jenkintown isn’t for everyone,” as if other towns don’t have their fair share of Rick Bunkers, i.e. apathetic fools tone deaf to the needs of their constituents and unfit for public office.

Lucky is the person who has the resources to do exactly that. We receive emails, calls, and discrete taps on the shoulder on almost a monthly basis from people admitting to a fearful reluctance to speak out against our government. Indeed, we heard from Jim Smith much earlier this year who asked me not to convey his opinion about Jenkintown’s ongoing decline for fear of retaliation by George Locke.

Now safely ensconced in nearby Rydal, Jim posted the following on the Jenkintown Community Page:

We moved. Seriously. After 48 of 51 years in Jtown; my wife, kids, and I graduating from JHS; and our holding out hope that things would get better, we finally threw in the towel. Over the last few years especially, it appeared that the town was going in the wrong direction – increasing storefront vacancies; a school district running a deficit despite increasing taxes; spiteful Borough management; the ‘curb fiasco’; failure to see the ‘big picture’ and take actions beneficial for the future; and more, we finally decided that our dream of living happily ever after in the borough was just that – a dream.

We stayed in the zip code (Rydal) and will continue to support the vendors in the borough as much as possible (filled with wonderful business owners who deserve our support), and we really hope our fears of continuing deterioration of the town don’t come to fruition, especially because what makes the town so special is the residents. Jenkintown is a very unique place… but as evidenced by how things are being run, it appears there is a major disconnect between what the residents want and deserve and those making the decisions.

So instead of voting with our mouths, we voted with our wallets. Instead of continually being angry over things like the Downs situation (just a microcosm of bigger issues), we can watch what happens without a ‘dog in the fight’, so to speak. We hope for the sake of all the great people in Jenkintown, present and future, that things change for the better – perhaps the elections next year will be a step in that direction. Kudos to all of you who are putting in the time and effort with the hope of making a difference – our hearts and hopes will be with you!

Having visited hundreds of similar small towns across this country and reporting upon those in varying degrees of decline or revival, we’ve come to the inexorable conclusion that the blame for decline — like ours — almost universally falls at the doorstep of borough/township/city hall.