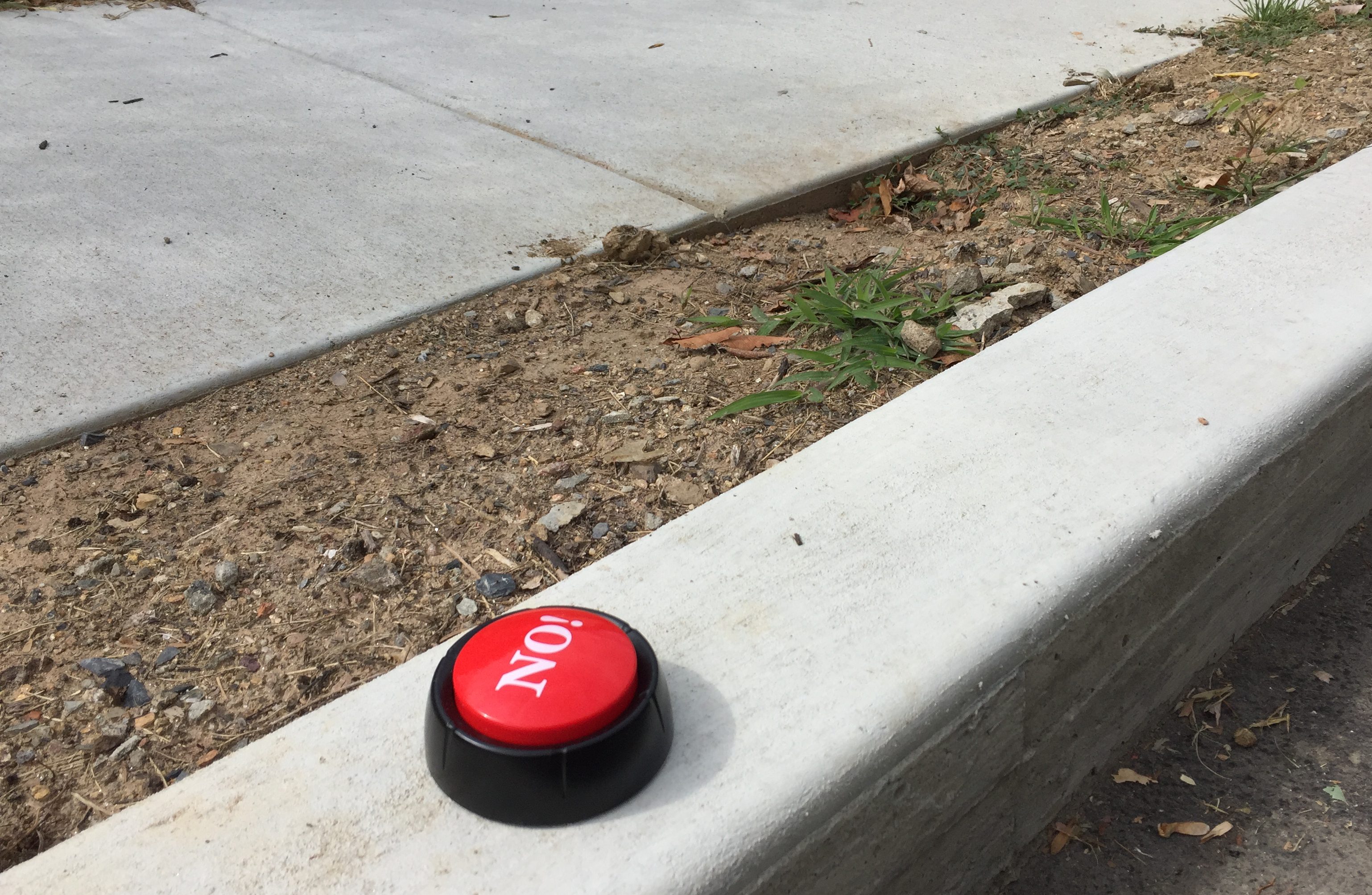 Most residents might not know this, but Jenkintown has a “Right to Know” officer, and his name is Rick Ware. We’ve exchanged several emails with Mr. Ware in the past few weeks, because we want to determine what Jenkintown residents have spent on their sidewalk repairs since the Borough’s paving program began in April, 2015.

Those who have filled out the permit form saw a line item for the estimated cost of the project. Dutifully, we filled it out, only to learn last month that the Borough does not require this information. Yet, nowhere on the form does it say that.

We submitted a Right-to-Know request with the Borough and Mr. Ware, asking for the total estimated amount “in dollars of sidewalk and curb work performed by residents as a result of the Borough’s paving program”. We filed this request on September 9, 2016. Mr. Ware responded with a denial on September 19, 2016. State law requires the office to respond within five days.

The denial cited statute that the Borough does not have to provide information that it does not ordinarily keep. In other words, it claims that it does not compile the estimate numbers despite the fact that it asks for them on the application form. Or does it?

We later went to the Borough website and downloaded the form only to find that line item removed. When the Borough removed it, we don’t know, but we do know that the form was created in January, 2016 according to the form’s metadata, which does not tell when the form was edited.

Asked for an explanation of the discrepancy, Mr. Ware replied sent us this reply on September 21:

I do not fully have all the answers but will reply as best I can and seek further information.  Relative to the change of the form on the site, I do not know but will find out.  My understanding is that sidewalk/curb work required by the borough paving plan uses the same form that is utilized for other work but does not require that amounts be supplied, since the permit fee is a flat amount of $25 and not driven by project value.  Some residents have chosen to fill in that space, but are not required to do so.

As of this writing, Mr. Ware has yet to provide a full explanation.

The next day, we received an email from Mr. Ware asking to set up a phone call between us and George Locke, Borough Manager. Mr. Ware explained that to provide copies, they would have to charge me twenty-five cents per copy, and since there are more than 500 two-sided applications, the Borough would have to charge me $250. (Incidentally, Norristown has an online form for this, and they do state that each copy is twenty-five cents.) Optionally, I could come to the Borough offices and inspect the records. However, because the applications had phone numbers, which state law considers confidential, the Borough would need to redact that information.

We agreed that the best course would be for me to review the redacted documents at Borough Hall, but Mr. Ware also stated that they would need to request an extension of 30 days to comply with the request. We initially concurred and filed a new request.

Curious about the redaction process, on September 26, I asked Mr. Ware via email:

I understand that you will need to redact the telephone numbers. Could you please explain the redaction method you use and whether or not you will apply it to the originals or copies.

After asking a second time on October 3, Mr. Ware replied:

Our originals will need to stay intact, so our plan is to make copies and redact the required information.

In other words, the Borough will be making copies but will not be reimbursed. As taxpayers, our household pays for these copies anyway, so why not just give them to us? What will the Borough otherwise do with the 500 copies? Shred them or find space to file them away? Either way, that will incur further cost to the Borough.

Finally, we so far asked Mr. Ware twice if perhaps we might see the work as it progresses rather than wait for 30 days for it to be completed. Hopefully, the Borough isn’t waiting for the 29th day to do all the work. If so, why? What did they do the previous 28 days? So far Mr. Ware has not responded.

In the meantime, we have provided a PDF with fillable forms of Jenkintown Borough’s Request for Public Information Form. Click here.