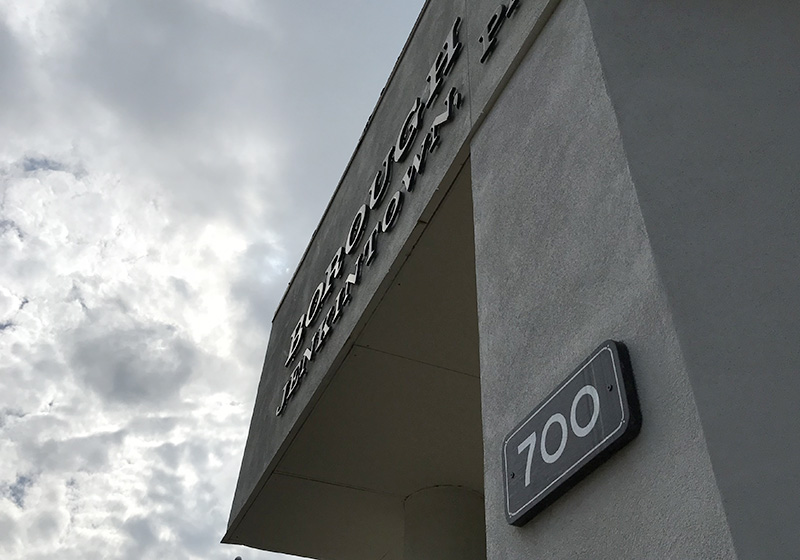 While Jenkintown residents digest its Christmas dinner leftovers along with the Borough’s recently released newsletter detailing its financial distress, another civil rights suit filed by against the Borough in Federal court last November makes its way through the system.

The gist of the complaint centers around officers Christopher Kelly and Edward Titterton attempts to report and remediate the mismanagement of the non-profit set up to support Jenkintown’s K-9 unit. The suit alleges the officers suffered backlash from their superiors as a result.

The 41-page complaint itself cites, among many things, that the non-profit set up to support the K-9 unit was suspended for failure to file tax returns and that its funds were siphoned off for other purposes. Titterton and Kelly alleged that as a result of their actions to expose and correct matters, their superiors created a hostile work environment for them.

The suit also alleges that:

Titterton and Kelly seek damages related to violations of their civil rights, emotional distress, civil conspiracy, and defamation of character.

Read all the allegations for yourself by downloading the complaint here.