HomeLatest NewsGretchen Wisehart is the best we can do 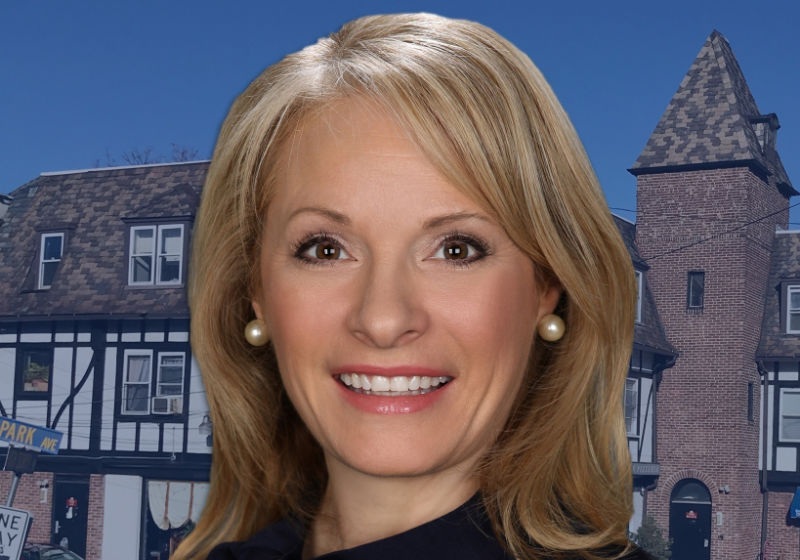 As mentioned in our last post, I believe that the concept of strategic voting is a fools errand. I’ve always believed that people should vote according to their own conscience and always in their own best interest. Voting against a candidate rarely works. Statistically speaking, one vote counts for little in state elections and practically nothing in presidential elections.

However, we have a primary looming for our 154th district that includes three candidates from Jenkintown, and this town does itself no favors at all sending them to Harrisburg.

The Democratic candidate online forum from the last week showed us why. Jay Conners who seems to be running on his wife’s nursing scrub-tails dribbled stances that he must have pondered for all of a half-minute.

Jennifer Lugar, though poised and measured in her responses, lacked any palpable confidence of her convictions. She’ll get less done than McCarter, if that’s at all possible.

And Adrienne Redd? Wow! I said in my last post that Ms. Redd does not play well with others, and right on cue, she shoves her foot deep down her throat with remarks about “assault weapons” that brought State Senator Art Haywood out of the woodwork to denounce her.

If you drive past my house, you will see a Gretchen Wisehart yard sign. I will be voting for her but with wincing reservations.

Watching the forum, it was plainly evident that Ms. Wisehart is the most professionally qualified for the seat. She’s got the chops, she looks good, and she appears approachable.

Sadly, on the issues, I disagree with her on almost all of her tired Democratic boilerplate proposals related to spending and taxes.

School funding? Ms. Wisehart would spend more and restrict the spread of charter schools. Forgive me if I don’t quite understand the government monopoly on education. If you received a voucher for $24,000 (Jenkintown’s current cost-per-pupil) to send your kid to any school you wanted, would you send them to Jenkintown if you had a choice? Or would you shop around first?

Infrastructure and mass transit? Ms. Wisehart would “make investments in climate-resilient infrastructure and mass transit that improve our connectivity and environment.” Our infrastructure problem is yet another created by long-standing government policy. Government aggravated and then cited the problem, blamed others, then promised fixes — with more money. Never mind that Pennsylvania already suffers under the highest gas taxes in the country and a Turnpike teetering on bankruptcy. Government subsidy of suburban development created our car-dependency, which is already breaking the back of taxpayers. Throwing more money at it only makes matters worse.

Horse racing? I hardly thought this would pop up on my radar, but Ms. Wisehart defended a state subsidy for horse racing of $242 million. Read that again. Yes, taxpayers prop up a business where only fools, state governments, and our current president lose money. Ms. Wisehart justified the subsidy saying that it helps to spur development and provide jobs, but it also ignores the opportunity costs of using that $242 million for services that benefit everyone, or better yet, return it to the taxpayers. It also aggravates gambling addiction and exacerbates homelessness. The subsidy siphons away $242 million from property tax relief in a state where tax foreclosures claim 10,000 homes every month.

Guns? She would pass “common-sense legislation to keep guns off our streets.” I’m not sure what that means since most of the gun violence on “our streets” involves illegal guns. With school shootings, while unspeakably tragic, the stats have long shown a decline despite the media hysteria. I would suggest better enforcement of the laws already on the books before passing still more laws that criminals will continue to ignore.

Finally, Ms. Wisehart promised greater transparency, but she echoes similar promises made by Barak Obama, who led an administration less transparent than the the one that preceded his. This remains to be seen, so to speak.

So why vote for her? Simply because of the six running, and because the Republican challengers have no chance in hell, she’s still the best of the lot, and she’s clearly more capable than the bush league faction from Jenkintown. Such is the sorry state — and commonwealth — in which we now live.