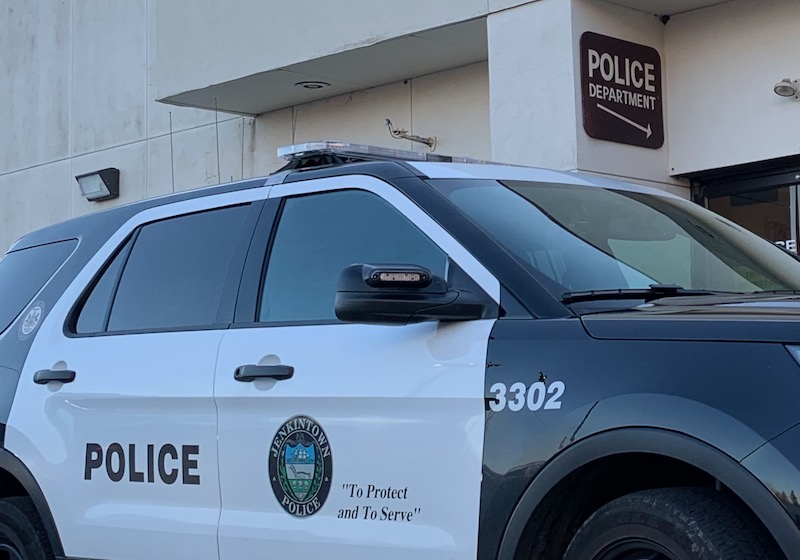 Last year, the Borough and the Jenkintown Police Benevolent Association agreed to a new four-year contract that determines compensation and benefits for our police force. This agreement was the subject of much discussion and not a little controversy that involved the fate of Jenkintown’s K-9 unit.

Most residents wouldn’t otherwise read this contract nor did they hear much about its details, because Council rarely shares information that doesn’t advance its happy-talking agenda. We found this document attached to the lawsuit filed against the borough that we reported on yesterday.

I’m happy to let others debate the need for a K-9 unit in a town of 4400. I’ve lived in Jenkintown for 18 years, and outside of a Borough Council ceremony, I don’t remember ever seeing the dog on patrol. (I’ve never seen a cop walk the beat either, but that’s another matter).

It pains me to agree with anything asserted by Borough Council, but in the newsletter they sent out two days ago, they made a valid argument for targeting the budget of Jenkintown’s unusually large police force for a town this size.

Unfortunately, the Borough’s chart doesn’t break out the part-timers in the mix. Jenkintown’s entire force employs 13 full-time officers and a police chief, which according to the contract, either draw or will soon draw six-figure salaries — or more than $1.4 million — plus benefits and expected overtime.

A new hire starts at about $75,000 per year, but after two years, they receive a 30% raise then about 4% per year after that. Police in Abington and Upper Dublin receive similar compensation. In fact, a cop serving in Upper Dublin for five years or more receives more than $182,000 per year in total compensation not including overtime. Jenkintown is right on their heels. State-wide, the median police salary is $57,500.

I acknowledge the challenges and dangers of police work, but this is Jenkintown, not Fort Apache, The Bronx. According to the Attorney General, crime for the county is trending down, not up.

Reasonable people can and should question whether a community of 4400 really needs 14 full-time police officers. For instance, Hatboro also has a 14-person force, but it serves a population of 10,000. Springfield Township has 20,000 people protected by a police force of 30, but some of those are likely part-timers. Their budget documents don’t say.