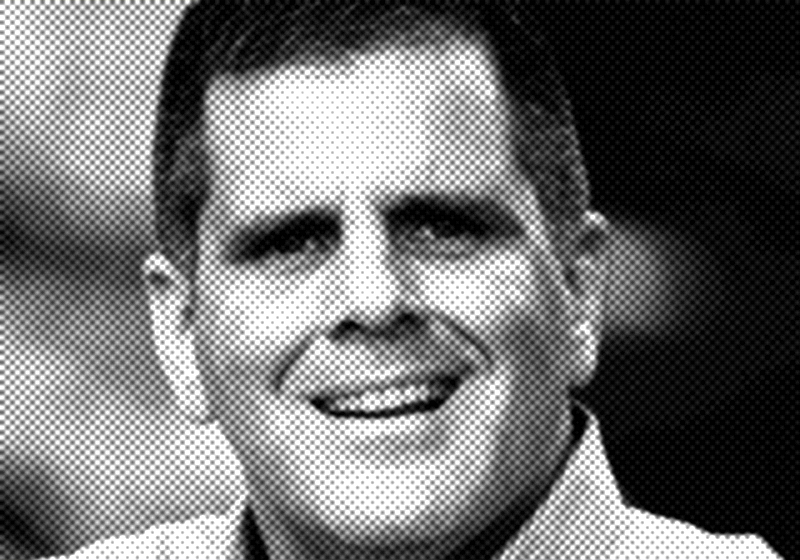 And if so, why is he still our solicitor?

Did you know that Jenkintown Borough Council creates an audio recording of all their meetings to use in the generation of its official minutes? Given that you no longer see anyone at the meeting typing a transcription, this makes sense.

Did you also know that once the Borough creates the minutes document it destroys the audio recording? News to us as well, and given that these recordings create an MP3 file less than 150 megabytes in size, a one terabyte hard drive could hold more than 6500 recordings, or about 125 years worth of Council meetings.

Right now, you can buy a one terabyte external hard drive on Amazon for $55.00. Why does the Borough delete these historical records?

Enclosed is one such historical record from March 27, where you can hear at least three Jenkintown residents put Borough Solicitor Sean Kilkenny in his place, and even catch him in a lie. Mr. Kilkenny states on several occasions in this recording alone that he is not allowed to give legal advice on criminal matters, and yet we hear Chief of Police Albert DiValentino revealing that his office did just that.

The comment period of this particular meeting largely involves the ongoing ordeal at 303 Runnymede, for which the Borough has dragged its feet for an interminable amount of time. Judge for yourself.