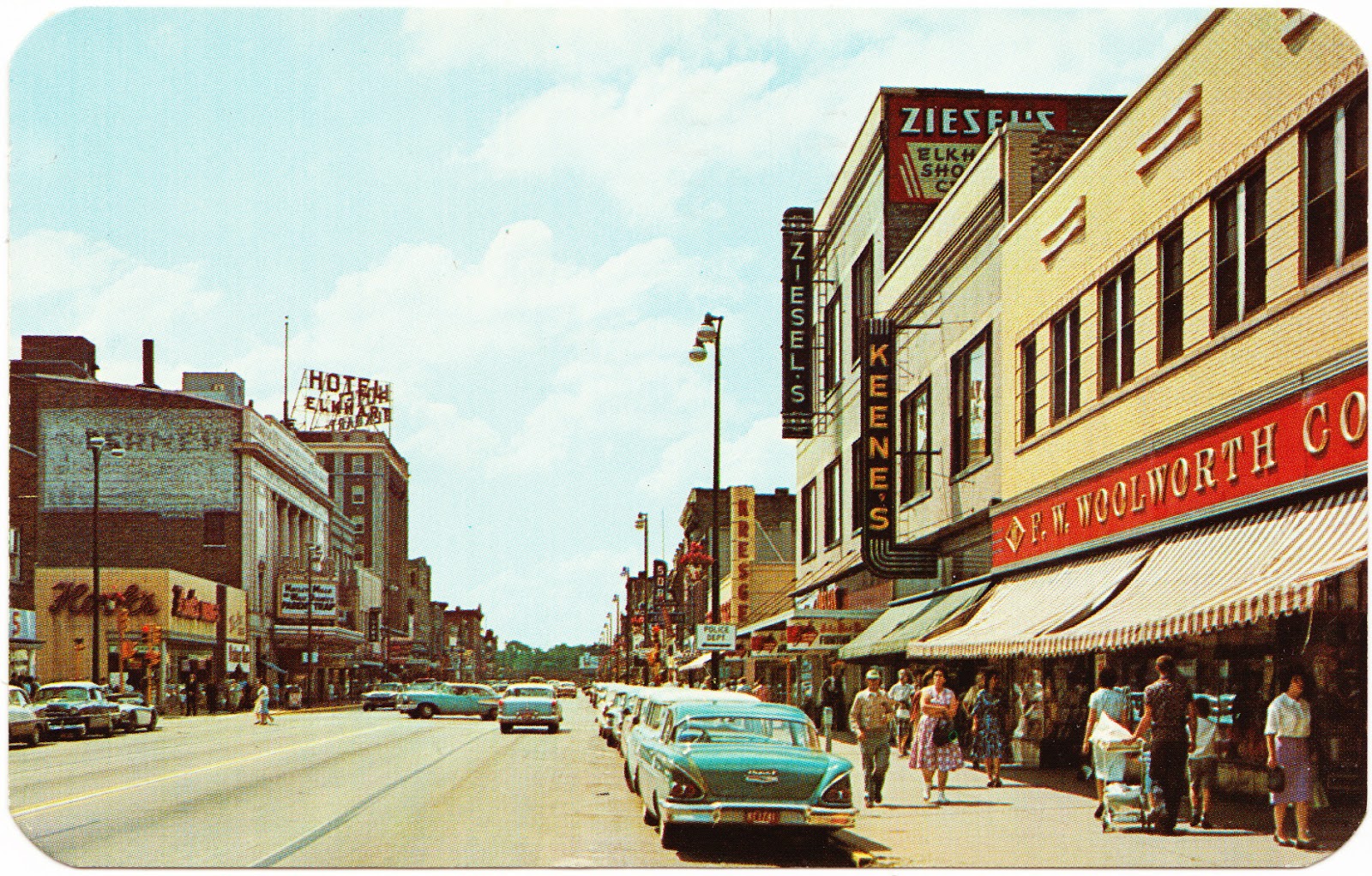 The New York Times recently published a widely shared article about Main Street and how some believe our new president will prove a boon to it. Louis Hyman lays the blame of for the decline of Main Street solely on its inherent economic inefficiencies.

It’s worth noting that the idealized Main Street is not a myth in some parts of America today. It exists, but only as a luxury consumer experience. Main Streets of small, independent boutiques and nonfranchised restaurants can be found in affluent college towns, in gentrified neighborhoods in Brooklyn and San Francisco, in tony suburbs — in any place where people have ample disposable income. Main Street requires shoppers who don’t really care about low prices. The dream of Main Street may be populist, but the reality is elitist. “Keep it local” campaigns are possible only when people are willing and able to pay to do so.

This otherwise fine article fails to cite the single most important factor in the decline of Main Street, which had nothing to do with the spread of big box retailers. Downtown’s fate became sealed after World War Two when government at all levels essentially subsidized the development of the suburbs, often the more far flung, the better. The blame for the decline of Main Street lies at the hands of government at all levels.

In Jenkintown’s case, PennDOT compounded this with policies that prioritized the movement of automobiles over the safety of pedestrians — something that too many in the Borough have yet to grasp. The construction of a $2.4 million parking lot attests to that, as does Borough Council’s continued failure to wrangle control of Old York Road back from PennDOT.

If one looks over vintage post cards of downtown America, they will see plenty of Sears & Roebucks, Walgreen’s, J.C. Penney’s, Kresge’s, W.T. Grant’s and other national or regional retail chains. Despite what this article says, Main Street viability did not depend upon economic ossification and the preference of local shops over national.

Viable downtowns require a better understanding of economic and environmental sustainability. When I lived in Worcester, Massachusetts, I used to say gladly that if Walmart ever opened a store on Main Street, I’d be among the first to step through its doors (not that I’d buy much). In the Clapham district of London, you’ll find the supermarket chain Sainsbury’s, a store nearly as large as any local ACME, right on its main street.

Downtown Jenkintown today is about as relevant to everyday life as a Charles Dickens novel. If I can’t buy a tube of toothpaste there, what’s the point?