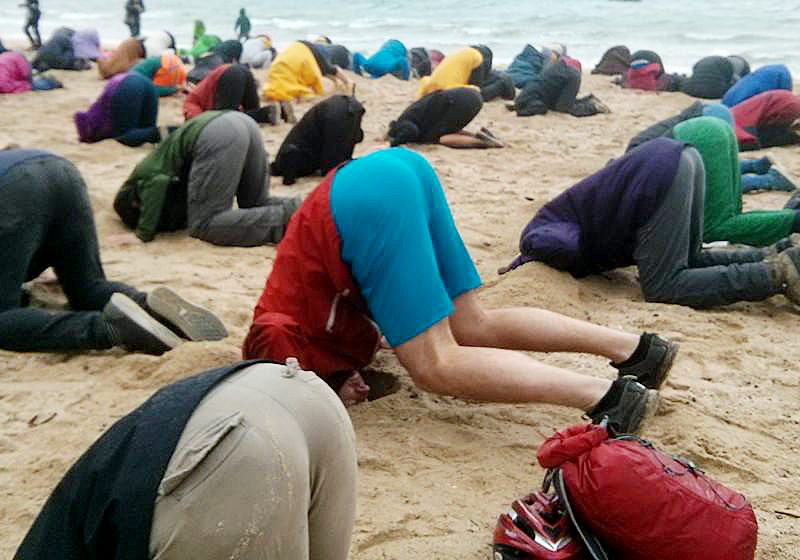 Jenkintown residents should easily identify with a segment aired on today’s Saturday Weekend Edition with Scott Simon. In that segment Scott spoke with professor Meghan Rubado, who explained how shrinking newsrooms can potentially impact the number of candidates who run not just for mayor, but for any local elected position.

After the remarkable election Jenkintown had two years ago where a write-in candidate for mayor garnered more than 35% of the vote, it looks like we’ll be getting back to normal this November. In Jenkintown, no one runs for office. They are appointed and serve until they’re sick of serving. This describes both Borough Council AND the Jenkintown school board.