HomeLegal IssuesJenkintown Council, property boundaries, and the dangers of assumptions 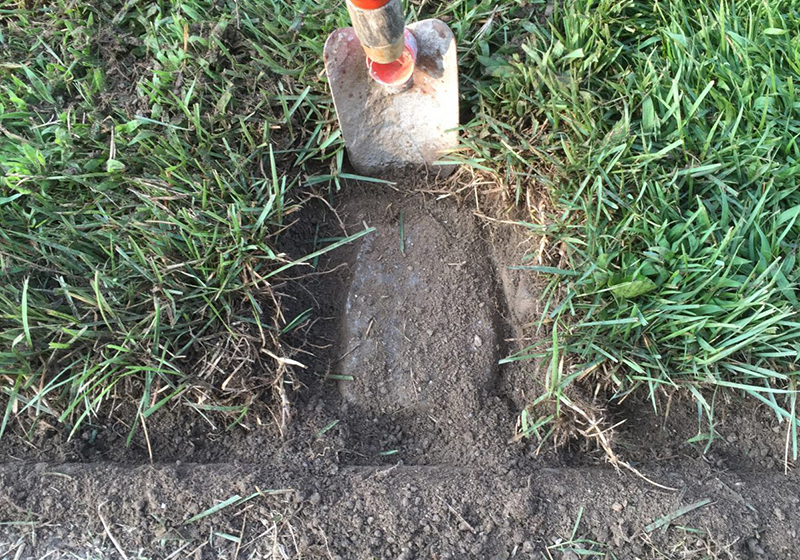 Who owns what? No one knows.

That’s the question we keep coming back to in our ongoing campaign to change the sidewalk ordinance. As we have found at the outset of this campaign, the Borough, and especially Rick Bunker, Sean Kilkenny, and Michael Golden continue to believe that the current ordinance is completely justified because the homeowner also owns the land underneath the sidewalk.

Borough Solicitor Sean Kilkenny, at the Council meeting where we first brought this up, stated quite confidently that “It’s an easement.”

Council Vice-President Rick Bunker replied to an earlier posting saying that according to a lawyer friend of his, our property lines are determined by the markers.

In a one-on-one discussion, Michael Golden stated in a matter-of-fact manner, “But the Borough doesn’t own that land.”

The fact is, none of our public servants really know. Everyone keeps repeating some misinformation they received from those that preceded them or from those they assume should know.

The fact is this: The county does not archive residential site plans. Your deed does indeed have coordinates that a surveyor will use to determine your exact property boundaries, but it’s likely you have never employed one. Despite the fact that your bank will loan you hundreds of thousands of dollars for your home purchase, it will not require a site plan as part of the transaction. You may not own what you think you own. Surveyors all have a story that attests to this.

In an effort to get to the truth, I filed a Right to Know request with both the borough and the county, asking for any documentation that proves Mr. Kilkenny’s assertion. The Borough said they had no such documentation, and the county directed me to their public records website. I had already researched this site and paid a visit to their office where I found only tax maps that show the borough considered three feet of my front yard beyond the sidewalk as a public right of way. Why Mr. Kilkenny thinks there’s an easement, we don’t know. Please show us the proof.

Our property is indeed delineated by markers placed just on my side of the sidewalk. Beyond those markers, we assume belongs to the borough.

We bring this up again, because at public hearings, we’ve heard Mr. Bunker repeat what sounds now like a Big Lie. At the corner of Walnut and Runnymede, PennDOT has replaced or repaired a traffic signal which required work done to the sidewalk. In the discussion about its status, Mr. Bunker asserted that the owner owns that sidewalk, after all. How does he know that?

We appreciate the fact that a re-survey of every residential parcels in this or any town would prove prohibitively expensive, but it would cost nothing for our public officials to stop spreading misinformation.