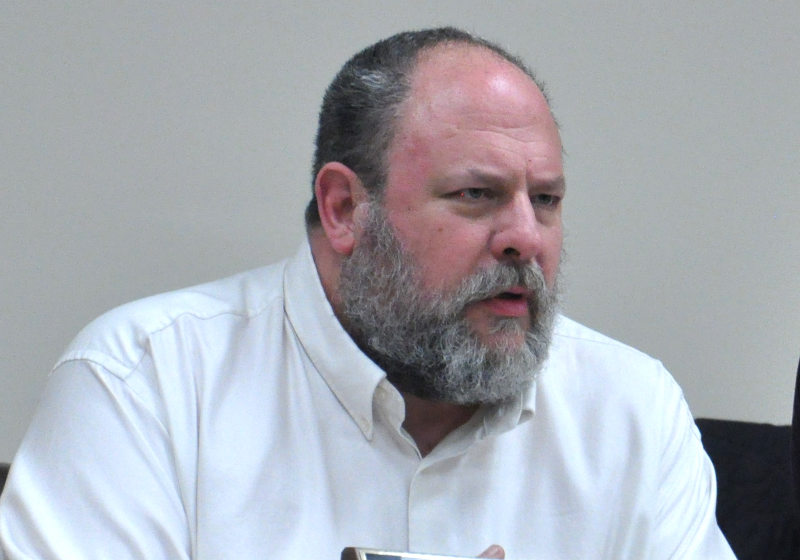 Rick Bunker, the chairman of Jenkintown Borough Council’s finance committee is also an owner and the CEO of a company currently in Chapter 11 bankruptcy. On November 12, 2018, Prescription Advisory Systems & Technology, Inc filed for Chapter 11 bankruptcy protection to head off a lawsuit by a creditor.

Further the filing shows that Bunker requests self-control of the company’s cash accounts as well as no interference with payroll disbursements. Since Bunker is named as an employee he’ll presumably still receive his salary. Bunker describes himself in the filing as co-founder, starting the company in 2013.

Bunker seeks to convert the debt into equity, or in other words, turn his creditors into owners of a business he himself describes as one that “it has struggled for nearly its entire existence to attract the capital necessary for sustainable expansion and growth of its business. PAST has continually sought seed-money investment into the business, almost all of which was done by investors on an unsecured basis.”

The filing lists a total debt of $2.6 million.