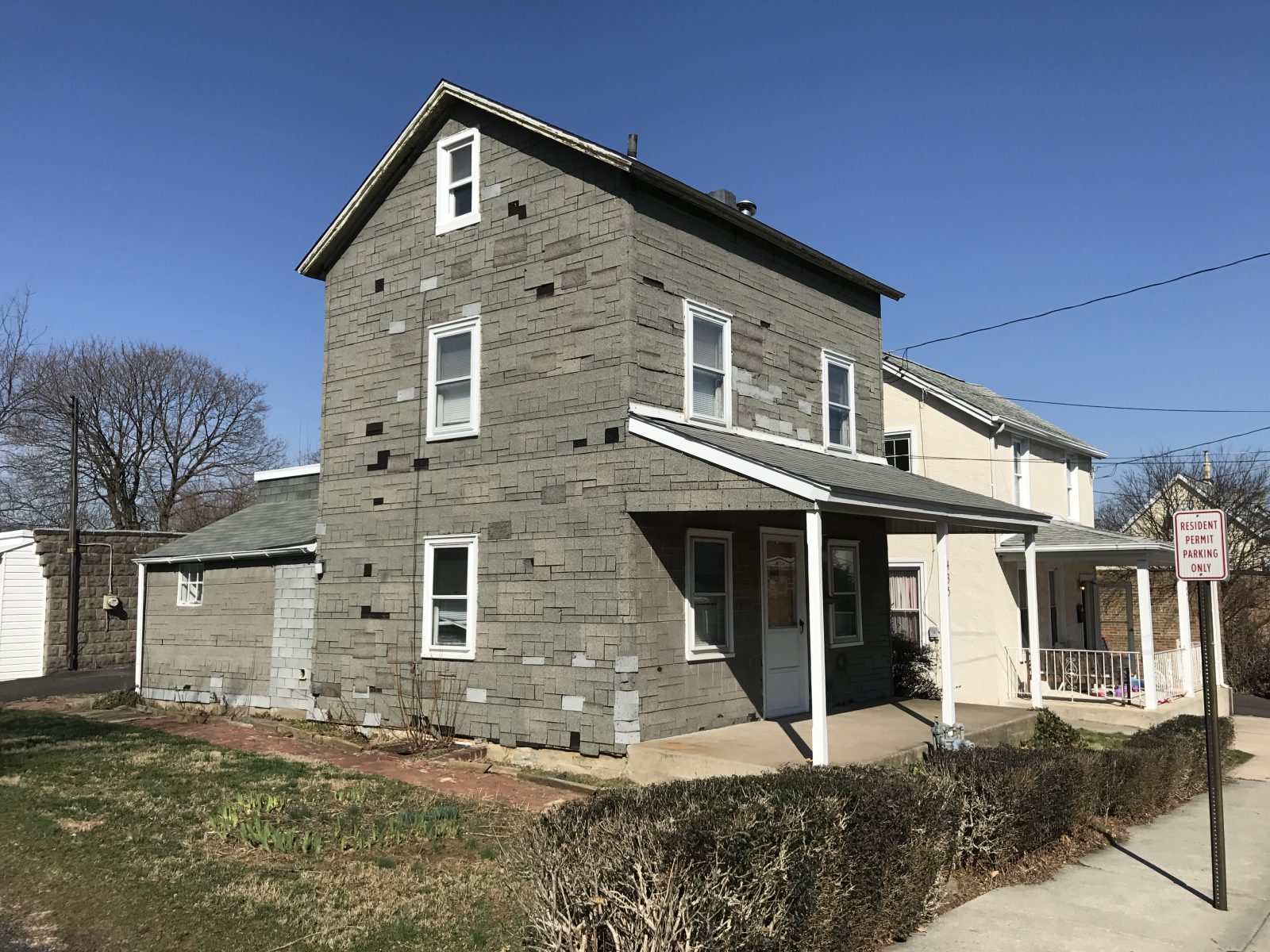 In Garbin’s case, his objection is monetary. He thinks the property would bring in new tax revenue. To that I ask: Couldn’t a park raise property values of all the surrounding, already existent homes? Plus, Jenkintown got the property for a sweet deal. They actually saved green while buying green.

Well, no, the Borough didn’t “save” anything. They spent $250,000 (of our money) that they otherwise would not have spent had anyone had the chance to object to Deborra Sines-Pancoe’s slimy parliamentary maneuverings. You don’t “save” money by spending it, especially on something you didn’t need in the first place.

And no, the park will not raise property values to surpass when they will ultimately lose. The Borough continues to propagate its disingenuous message that they will only lose $9,000 per year. Actually, they and the school district will lose more than $20,000 per year at the very least in potential tax revenue by preventing any development.

Whatever might have been built there would have had to go through planning and zoning. Claiming that a developer planned to build five units in that space amounted to a scare tactic designed to bring out the NIMBY’s, and sadly the residents of Cedar fell for it, hook, line, and park bench.

So much for Brian McCrone’s healthy sense of journalistic skepticism.

Source: Making the Case for a New Park, Instead of Tax Revenue, in Jenkintown | NBC 10 Philadelphia