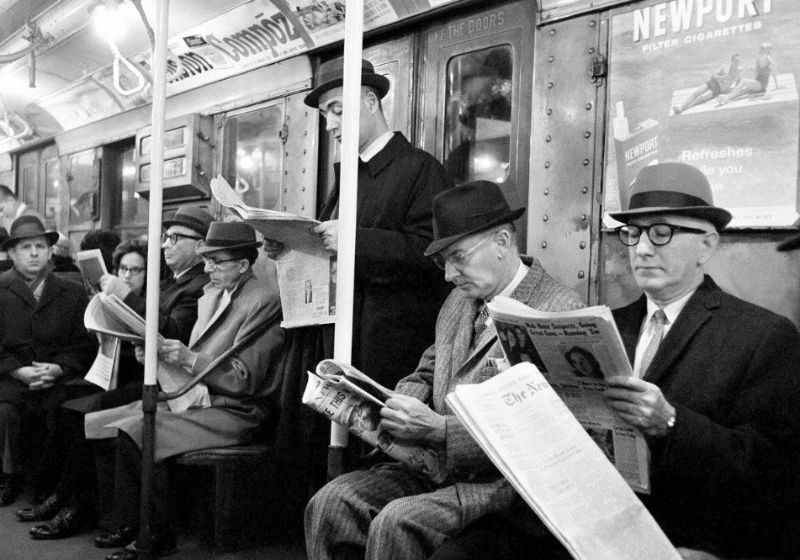 Walkable Jenkintown first appeared on the internet in April, 2015, a week after Louise and I received notice that we had to fix the Borough’s sidewalk. I can still provide a litany of reasons why no aspect of this policy makes any sense, but exploring this problem got me far deeper into local issues than I ever expected.

Suffice to say, I picked up the rock and looked under it, and what I found belied Jenkintown’s happy place reputation. Whether my neighbors liked it or not, Walkable Jenkintown became the only consistent source of news and commentary dedicated solely to Jenkintown.

This exploration connected me with many concerned citizens and neighbors, sustainability activists, and members of the local, regional, and national media. Early last month, one of those connections reached out and offered me a job. As of today, I am the new editor of GlensideLocal.

At GlensideLocal.com, I will join Michael Golden’s well-funded effort to fill in the void traditional media left behind by ignoring the communities outside of Philadelphia. As residents of Jenkintown know all-too-well, our own government operates safe from any media scrutiny, and because of that, they’ve gotten away with everything except maybe murder. Jenkintown’s representatives are accountable to almost no one except the political machine that has put them there.

That ends today. GlensideLocal will cover not only its original territory of Cheltenham and Abington, but now Jenkintown as well. Eventually, the name of the site will change to incorporate or acknowledge our little town in some way.

GlensideLocal is part of an expanding group of hyper-local news outlets that currently include MoreThanTheCurve.com and AroundAmbler.com.

We report on pretty much everything, from lost pets to grand openings to government matters. If you have a tip, please share. Anything you think that your neighbors should know GlensideLocal wants to know as well.

What happens to WalkableJenkintown? Not sure yet, quite frankly, but I will keep its archives online to serve as a historical document of Jenkintown’s last four years. Meanwhile, we’ll see where this little adventure in journalism takes me, but I’m happy to say that I get to do more of what I’ve been doing with WJ and now I get paid for it.

My goal with WalkableJenkintown was always to help make Jenkintown a better, more accountable, and viable community. This does not change as I take on this new role.

See you around the Borough!